The day that changed my life was when I was born.First I was a little baby but with the time I became the boy who I am today.Then I learn my language and what makes my country my country.After that i learn that Brazil is the country for me and nothing can change this.Finally I became me I.

Many things have already marked my life.
Had once since my two and half years old, in december of 2007, my family and I went to the beach, in a moment my parents and I went to the water, we were on the border, with our feet buried in the sand and hands But there came a very strong wave, which came to pucho us to the sea, in the middle of this wave our hands were released, only that when the wave stopped, another came already, and another and another, my father and my mother had lost me My relatives knew what was happening, but they had nothing to do, the waves were very strong, my cousin wanted to enter the water, but my grandmother did not leave. My father tried to find me in the water, when he saw me, I was distant, my mother was desperate, my father managed to get my hair and pulled me through the hair, when he could puce me, the two took me out of the water quickly, we left Of the water, I vomited a lot, but everything went well.
In July 2013, my grandmother, uncle, friend and her family went to the site (water park), my friend and I went to the lake, where there is an area with weeds and such, she played in the woods And I went to the lake, in a moment she called me and I went to her and there was a lizard there, it was not very big, even though we were very afraid, she took a stick and played the lizard, I started laughing Her face, because she thought he was going to get scared and get away with just a stick, instead of being surprised, he came after us, she and I ran off to our table, only we had one, Table was far away, when we looked back again, the lizard was gone, so we made it and did not find it, then we put it aside and enjoy our day normally.
Around the beginning of January, I traveled to my grandfather's beach house in Unamá (Cabo Frio), in Rio, with my cousin, my grandfather and my two grandmothers, we stayed there for a long time, on one of the days that We were there, my cousin and I walked down the street, and strolled on the beach. It was okay, we went to buy ice cream, we took it and then we would go to one of the beaches closer to home, except that it was not in the plan to go get ice cream, or rather we lost, because we knew how to go from house to beach, and Not from the ice cream shop to the beach, we kept walking and walking, until we touched it was already three thirty in the afternoon and we were home more distant from home, and to complete, neither of us had a cell phone, that is, already We were more than an hour and a half on the street, not able to communicate with the people there from home, because we did not know the number of head, so we could not call from somewhere, our grandparents should already be dying of concern, the day was As it started to get dark, we heard someone call us, we turned around and it was our desperate grandmother, she fought a lot with us, we went home, our two grandmothers and our grandfather brought a lot for us to go to the ice cream shop, instead of going Direct to the beach.
Last year, in August, my cousin moved in. That was something that marked my life a lot, for personal reasons ... My cousin got married and ended up changing state.
Last month my third cousin was born !!! That was the coolest thing that happened during those months, my little cousin brought a lot of light to this world.
In 2013 on my sister's 15th birthday, my family and I traveled to Porto Seguro / Bahia, it was my first airplane trip. It was one of the most extraordinary things of my life, it was an event that allowed me to know new things, new beaches, cultures, places, habits, customs. Anyway, it was an amazing thing !!

My special day was in the vacation of 2016 with my sister's Godfather and Motherfather and it was in Ubatuba( beach). After a long time we arrive. Then go to sea. I was so happy, because it was my first day in the beach. I liked very much.

Special day in my Life : Option 1 Special day for me was when I went in a Hall Automobiles with my Father.
11/15/2014 My father is do surprise, we go for Hall Automobiles in São Paulo, where is buy tickets beforehand.We goes at 7A.M for to meet my father's cousin where
to leave car in his house.To go by Metrô at Anhembi.To see various car marks importation whit Porsche, Ferrari and Lamborghini.I to remain blown way with big nivel
the cars. We go to home at 8:30 P.M in, to stop for eat snack in McDonalds .
To arraive at 12 A.M.

My name is Luiz Felipe,I was born on July 13, 2004, in Caçapava, Brazil.
When I was one and a half I learned to walk. And when I was two years old I started to speak. In 2008 I started my studies in Osorio Lara's school. At this school I meet one of my best friends, Rodrigo and Gabriel.
I broke my arm playing with my friend Samuel in 2010. So I immobilize my arm for a month.
In 2015 I started my studies in São Francisco School.
Finally, in 2016 I traveled to São Paulo with my father, my sister, and my brother-in-law to watch the match Brazil vs Colombia on Brazil Olympic Games. It was an amazing day! 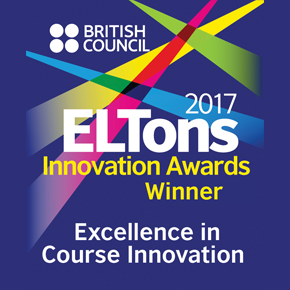 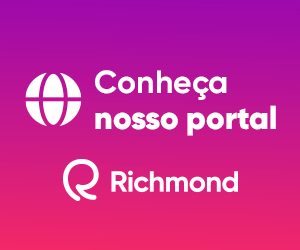 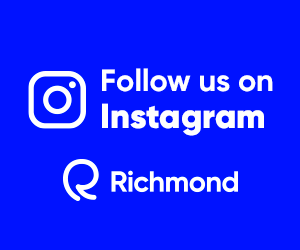 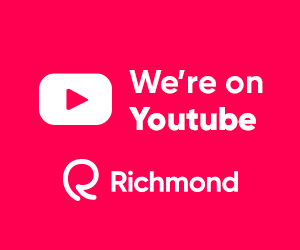